Yes, many get confused with NetCut, but we are here to solve every single stuff. Get along.

Nowadays, most of the urban population uses the internet in some or another way, every day around. Many use their mobile data, and many use broadband. Such terms like wi-fi, LAN, IP-MAC, etc., come into play every day. So NetCut became one of the top-rated programs in this era of tech.

In this article, we will go through the very details of the program and conclude its performance as usable and safe or inefficient and crap. Let’s get into the quick introduction of the program.

It is basically a wifi management tool that enables the admin of a network to control the connection of the network of any machine in a LAN. It helps you discover all the devices entering your wireless or wired network instantly, also giving you the IP, Device name, and MAC address of the ghost.

It is a free program offered to users by Arcai. It works all for MacOS X, Windows, and Android. You can access the official website of Arcai here – https://arcai.com.

This program protects users from AP spoof attacks, which is an attack a cyber attacker uses to gain info. We will discuss more on this shortly.

How does NetCut work?

Coming down to the security of the Net-Cut tool, whether it’s safe or not, certain aspects need to be taken into consideration.

Netcut is categorized and belongs to Potentially Unwanted Programs, also known as PUPs. PUPs are programs that may affect the security and privacy of the user, usually in a negative manner. The use of such software may weaken the computer’s security and may compromise the user’s privacy. Now getting this fact in our heads usually creates a negative impact. This does not mean NetCut is not secured. NetCut protects users from ARP spoof attacks.

Now, what is an ARP Spoof Attack?

ARP spoofing is a type of attack in which a malicious actor sends falsified ARP (Address Resolution Protocol) messages over a local area network. This results in linking an attacker’s MAC address with the IP address of a legitimate computer or server on the network. Once the attacker’s MAC address is connected to an authentic IP address, the attacker will begin receiving any data that is intended for that IP address. ARP spoofing can enable malicious parties to intercept, modify or even stop data in transit. ARP spoofing attacks can only occur on local area networks that utilize the Address Resolution Protocol. – https://www.veracode.com/security/arp-spoofing

NetCut changes the MAC address on any computer to get saved from such attacks. But this does not mean it’s completely safe.

However, it would help if you did not disable its startup as it will make your network prone to attacks by attackers sitting on comfy seats. Netcut automatically runs at Windows startup.

NetCut can secure the user’s computer functions with just one and only one click. Neither of the attackers can remove you from your network with Spoof technology, and neither of them can trace the task you’re doing.

Usually, for broadband connections, routers are used to secure the networks. The main purpose of a router is to keep a password for entering into the network wirelessly. Here NetCut comes into play. It allows you to manage your network and control the number of devices connected, speed and prevent you from further problems related to your network.

Always keep this checkbox checked for no doubts on privacy. You can make most of this tool while transferring huge files, streaming high-resolution movies or videos, playing online games, etc. Via this tool, you can distribute the speed taken by one device percentage-wise and use the majority speed to finish off work quickly. Few tips for better security v

Coming to the utmost conclusion, NetCut can be categorized into safe programs, but if you fidget too much with its features and properties, it may make your network prone to attacks.

First of all, make sure you have downloaded from here- http://www.arcai.com/download/netcut.exe

Make sure your antivirus or firewall is disabled during installation, as it makes misread few files as corrupt and blocks them.

If the command is still not able to run, this may indicate where a corrupt file or malware is camouflaging itself to be netcut_windows.exe. To resolve this issue, you can conduct a malware scan in the C drive of your Pc, as it usually occurs when the program is installed in the C drive. Also, make sure the security of the device is still inbound using the Security Task Manager. A clean and safe PC is the key to this problem.

The below steps show how to Netcut with cmd.

Now sit back and see the effect.

How to check if someone is using Netcut

Usually, when someone uses NetCut to intrude on your network, the firewall or any other similar software detects it and indicates that your system network is intruded on. Any good antivirus software having the feature of network security will be able to detect that. Softwares like ZoneAlarm, Comodo, outpost, Glasswire, SpyShelter, etc., will also be able to detect that.

However, if you want to be sure of this situation in the future, you can use a free program called XArp which can protect and let you know if you are being ARP Spoofed.

Installation – The installation of NetCut is far easier than compared to Selfishnet.

ARP Spoof Attack – Netcut offers security from spoof attacks, but Selfishnet offers this advantage up to a certain limit. It can only prevent certain types of attacks.

Features – Netcut and Selfishnet both offer similar features, but the security and privacy of Netcut are far more secured than Selfishnet.

Interface – Netcut and Selfishnet both have an easy-to-use interface.

FAQs Related to Is NetCut Safe?

Does NetCut steal my information while installation?

No NetCut only reads your information but does not store it.

Which is better, Netcut or Selfishnet?

For me, Netcut is far better than Selfishnet.

What is the use of Netcut when you can do the same thing directly with cmd?

Cmd allows you to block a device but does not allow you to limit the speed with ease. In Netcut, you have to drag and drop to block or limiting the speed. In cmd, you will have to make programs and need to know the IP before doing something.

NetCut is safe and is not a privacy intruder or a security intruder. It actually has the capability to protect you from attacks like Spoof attacks, network Intruding attacks, and other kinds. Few people do not run it in the background, uncheck the protecting task, and disable permissions, due to which the program cannot function and operate to its level.

However, NetCut is only meant to protect the network and not let any attackers enter the network and intrude privacy and security of the user. If the attackers find a way into your system through emails, local networks, etc., it does not lie in the hands of NetCut. But this program gives its best to protect you from all kinds of attacks. Adios. 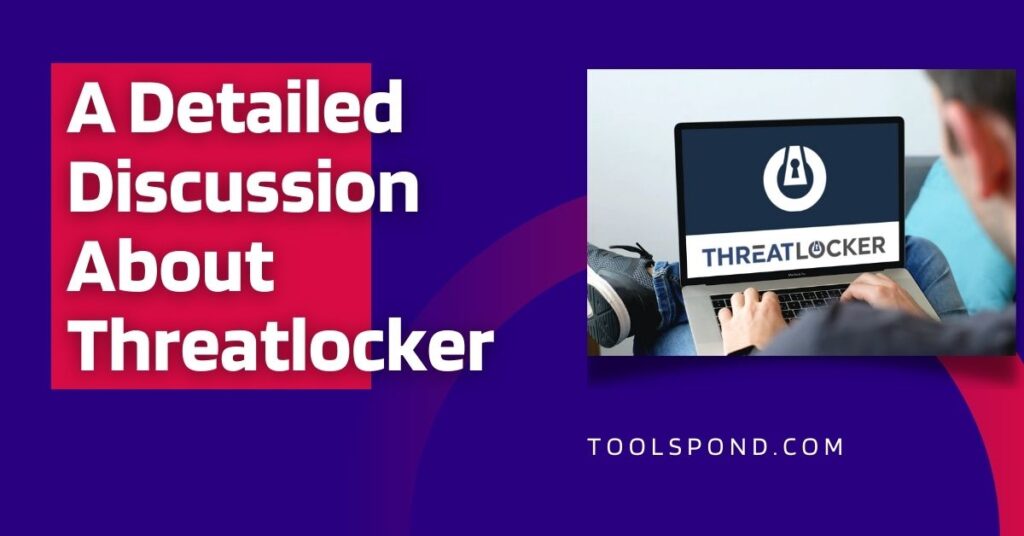