Now, if we start talking about the folders and files in the operating system of Windows, then probably we will end up somewhere in infinity. There are so many files in the system that are absolutely no use and add up to the space and the device’s ram. It is just windows being windows for a moment as soon as you open up the C drive and enter to program file x86 folder. It’s just the amount of questionable folders and the files you see inside them.

Today we will be discussing a similar folder called the Windows NT folder. Everyone loves originality, but at the time of windows being windows, it becomes annoying. Everybody thinks, why the hell do I have to keep these useless files that take up my space and memory for no reason. There is absolutely no wrong mindset behind the question, but after reading this article, you may change your mind. So let’s get started.

Foremost. Let’s discuss what the Windows NT folder is and where it is found.

Both contain more or less the same files and have a lot in common. The main reason is because of the 64-bit version and 32-bit version. The size of program files x85 will be a lot more compared to program files.

Thus this was the reason why there is two Windows NT folder.

If you open the folder, you will find two folders with few files in both paths. Both the NT folders in program files x86 and program files have the same component.

Now, these are two folders, as shown in the image above. You may wonder what these are. Don’t worry; we will discuss these here in detail again.

Firstly we have the accessories folder

Now, Wordpad is used for recording inputs for the system, as a result of which it transports information and gives us the required output. However, there are several ways via which the system records our inputs, but Wordpad does play a crucial role. It is a free program that comes by default in the directory when Windows is installed. Refer to this link for more info about Wordpad: https://www.file.net/process/wordpad.exe.html

Now, if you see the second folder, it is named Table Text Service

Now TableTextService is also a software component of Microsoft’s Operating system Microsoft. This is a COM framework and API that helps us and supports advanced text inputs and processes them. Table TextService is designed in such a way to give us the advanced language and word processing features to applications and programs installed. It also supports the keyboard drivers and helps in handwriting recognition, speech recognition, and other language processing features and functions.

Now Table Text Service is actually installed in the common files but has its domain featuring and configuration files in the Windows NT folder.

Many people feel like deleting the Windows NT folder as they may think it’s completely no use. The presence of the Windows NT Folder does not allow you to take charge of the permissions area and even won’t allow you to delete them in safe mode, which is probably the last step of deleting it.

Although, it is advised to leave these folders on their own as they do not take up your RAM and do not affect the working and speed of your system. Even though they take up your storage by less than half a percent, it still does not matter much.

You can delete the Windows NT folder further by changing its properties.

Now try to delete the folder, and it will be deleted. However, it is advised to leave the folder on its own.

How can the admin be of the files inside the NT folder?

While doing the above step, click the check box that displays Replace owner on sub-containers and objects and click OK. Now you will be the admin of the inner folders and components.

Is there any way to delete these files using cmd or outer plugins?

No, the folders cannot be deleted using cmd, and it is hazardous to use third-party plugins to delete these kinds of folders.

What’s the total amount of space taken by the Windows NT folder?

For more related questions, you can always access the Microsoft community or the Microsoft support team here: https://answers.microsoft.com/en-us.

It may look very annoying, but these kinds of folders can be perilous. Never play with files by shifting them here and there or duplicating them. Never delete any folder or file just because it takes up the space of your system. These are highly compressed files that can do anything if not supervised. Even deleting the Windows NT folder is not advised, but deleting them has not caused any related problems to users. However, there is no proven evidence that it is safe. 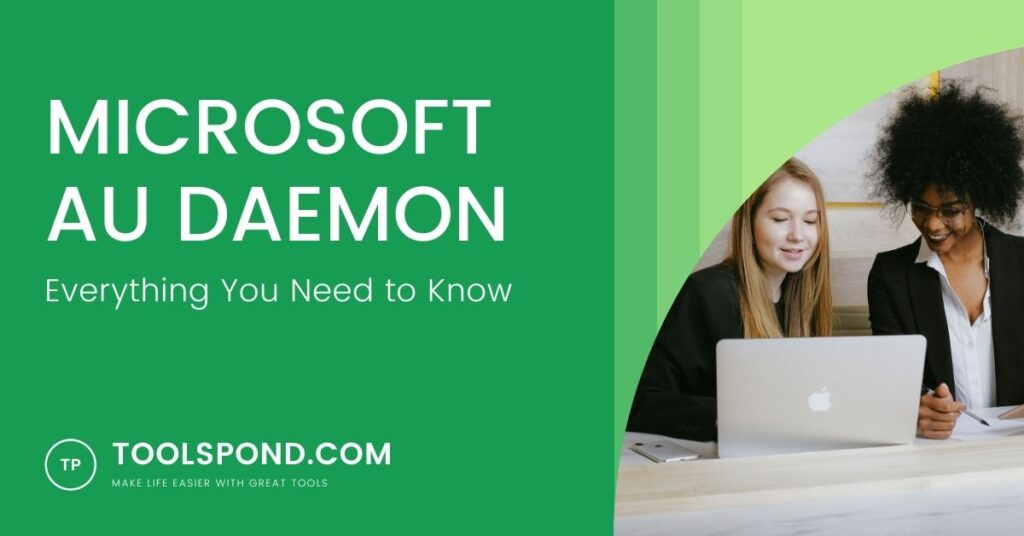